Back to HOME
Back to WRITINGS

For the past couple of years, I've been fascinated by Gachapon (ガチャポン) machines in Japan. When I first went, I considered them the "cheap and nasty" toys, similar to those we get in Australia that are created by knock-off companies. And while I'm not here screaming about the quality of Gacha toys, I am saying there seems to be more attention to detail and reason to get behind the "gimmick".

‍So, what are Gachapon machines? ‍

Gachapon machines are vending machines (usually coin-operated) that dispense toys that Japanese companies often license to promote their new shows, usually Anime, manga, product releases, games and more. At least a dozen Gachapon machine occupy street corners, or within popular stations; which all dispense a different range of products. These machines usually have 5-6 toys in each, bringing in a "luck" element that makes some products highly collectable, made easy by the fact prices range from ¥100 to ¥800.

The first time I "noticed" a Gachapon machine in a "Oh I need that!" way was when I was walking through the main street in Akihabara. A certain machine jumped out at me straight away - staring me in the face was a range of Ikinari Steak gacha toys (one of my favourite fast eats in Japan).

That's when I noticed that most machines seemed to be much more niche than I originally thought. After lucking out and obtaining the special Chef gacha toy on the first twist of the gachapon, I looked around and noticed a few notable things that peaked my interest; a toy canon camera (EOS R), animals that sat on your tea cup, some key anime characters, tiny furniture, and even things such as street signs - or a miniature gachapon machine itself! (which was the second one I went for).

I had finally clicked on why these were so popular amongst locals and tourists alike; I told myself next time I came, I would make it part of my plan to capture interesting capsule machines…

And then covid hit.

Since then, with the inability to travel over there to find more out-of-the-box gacha toys, I've turned to the internet to see what's out there. Funnily enough, there is very little history, articles or information about gacha machines in general. For something that is widely available and seemingly popular, every article about them feels the same.

From what I've gathered, with the United States starting the craze of cheap toy-related machines in the 1960s, Japan quickly adopted the practice, which picked up steam in the 1970s (really, a kid's first experience in gambling) after Penny Shokai was founded and shipped over their first machine in the late 60s. From there, the culture around these machines evolved with diversifying products that adults also felt were worth the spare yen, which has now resulting in selling over an estimated 3.5 billion toys.

Reports show that around 150 new toys are launched monthly across multiple brands. Bandai (which gave the craze the final push to stardom in the late 70s) and Takara Tomy Arts (which originated as the Penny Shokai from above) are the two big players in the market; with both these powerhouse companies releasing new products each month, they are able to bring franchises such as Gundam, Dragonball Z, Pokemon and Disney to the machines, ready to catch the eye of passers by.

However, despite the monthly release there are no exact days or times new gachapon are released to the public unless you follow localised services offered by Bandai and Takara Tomy Arts, which seem to require proficient Japanese language skills.

In 2023 I'll be looking to dive deeper into this craze, with a complete timeline of the history of Gachapon Machines in Japan and where I think they're going, but for now I'll becounting down the days to be able to give my next machine a twist while I live through the twitterverse of people trying to obtain their lucky prize.

Where can you find Gachapon?

There are over 360,000 Gachapon machines in Japan - as a first time tourist, you won’t miss them. My recommendations are Akihabara (including the station) and Sunshine City in Ikebukuro.

‍Why is it called Gachapon?

It comes from the sound that the machine makes! Use one for yourself and see if you can pick up on it.

‍Where can I keep up with the latest Gachapon?

To continue keeping account of this popular craze, I have a twitter account dedicated to posting and sharing images of Gachapon around Japan that you can find here. Take a look, and if you have any Gachapon snaps, send them in! 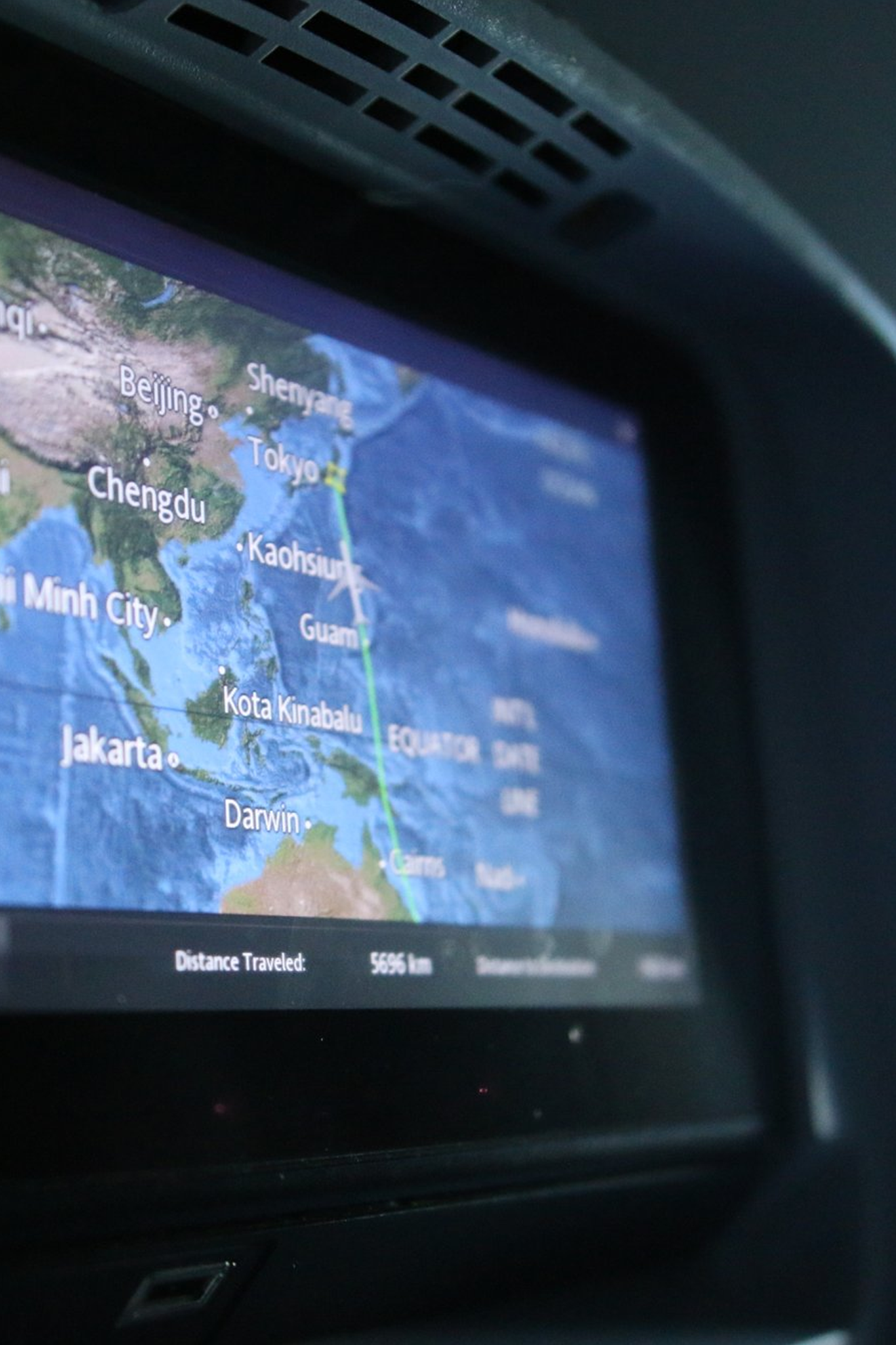 My First Time In Japan

Conveying my feelings when landing in Japan, how amazing and somewhat stressful it was trying to navigate a foreign country on the first night, and how I could relive it over and over again. 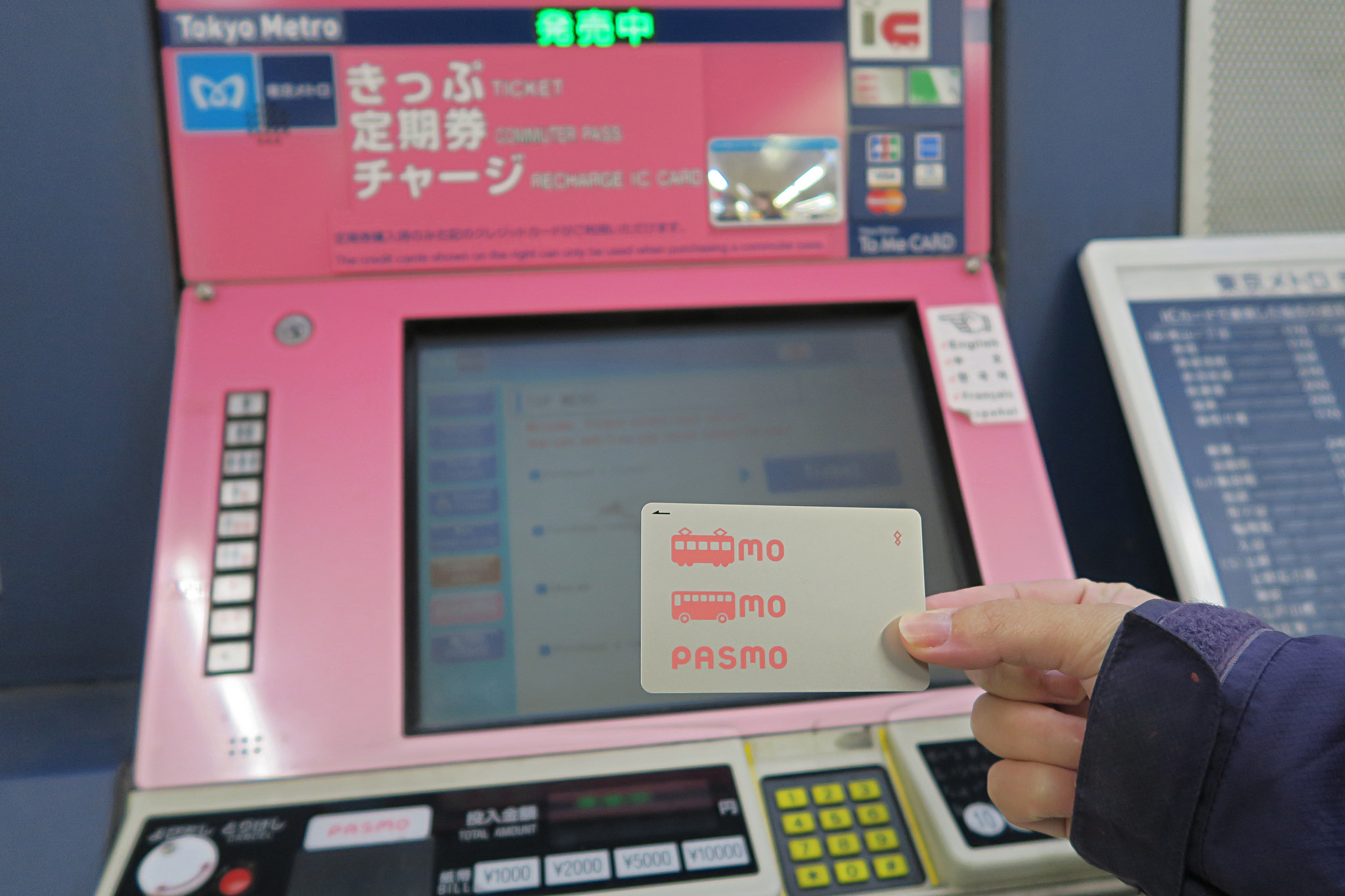 Tokyo offers a unique experience when it comes to public transport. The train system is one of the best in the world, with trains being the most convenient way to travel around the city. If you're experiencing it for the first time it can be very overwhelming.