Back to Blog
Travel

ne of my favourite moments from my trip in October 2019 was when I managed to take time away from the activities planned and visit a small "bar" in the west district of Kitazawa in Tokyo.

I managed to link in with a close friend from my school days while on the trip and realised he was over playing a few gigs at the same time I was over there. I expected to go, watch him play and then grab my camera and continue on my way, but that didn't happen. I sat through multiple difference artists and I was amazed by their passion and excitement for music not only from those playing but from the crowd.

The music scene may not be the first thing you think about when visiting Japan, but in the outer areas of Tokyo you will come across many small bars with live music.

You will be surprised to know that even in the mid 2010s 85% of Japan music sales came from CDs. That's right; CDs are still big in Japan, with streaming services and digital becoming more and more popular every year. 2018 was the first time Japan's CD album distribution fell below 100 million for the first time.

Regardless, I was amazed at how vastly talented and diverse each act was. Playing an array of different instruments from piano-flutes, to the different styles in which the vocals were used. What was also awesome was the crowd were very supportive. I've added an image in this blog of a patron sitting down, waving a glow stick non-stop for two hours, only having a break between sets. 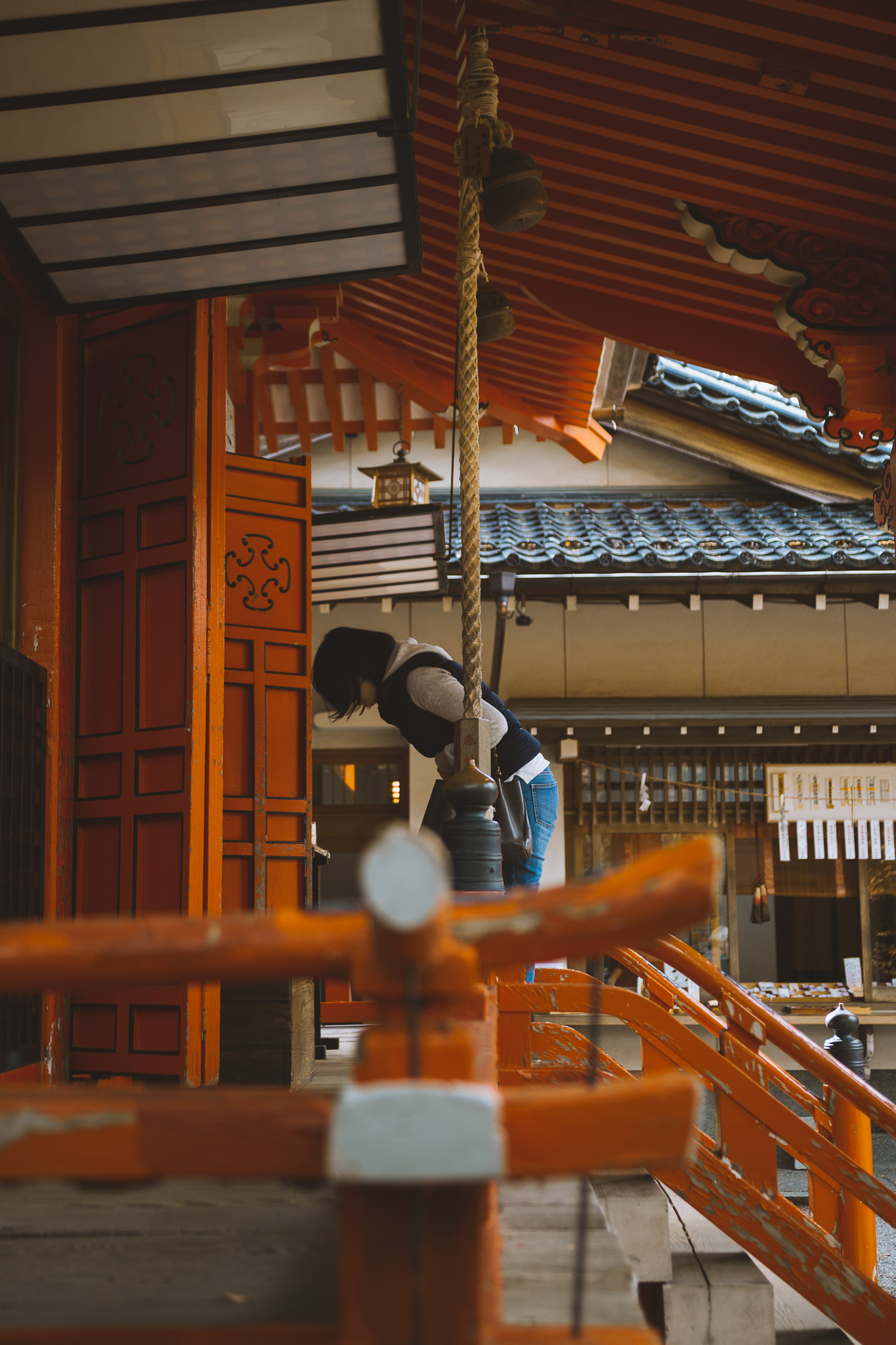 Kenrokuen Garden, a highlight in a sea of highlights. 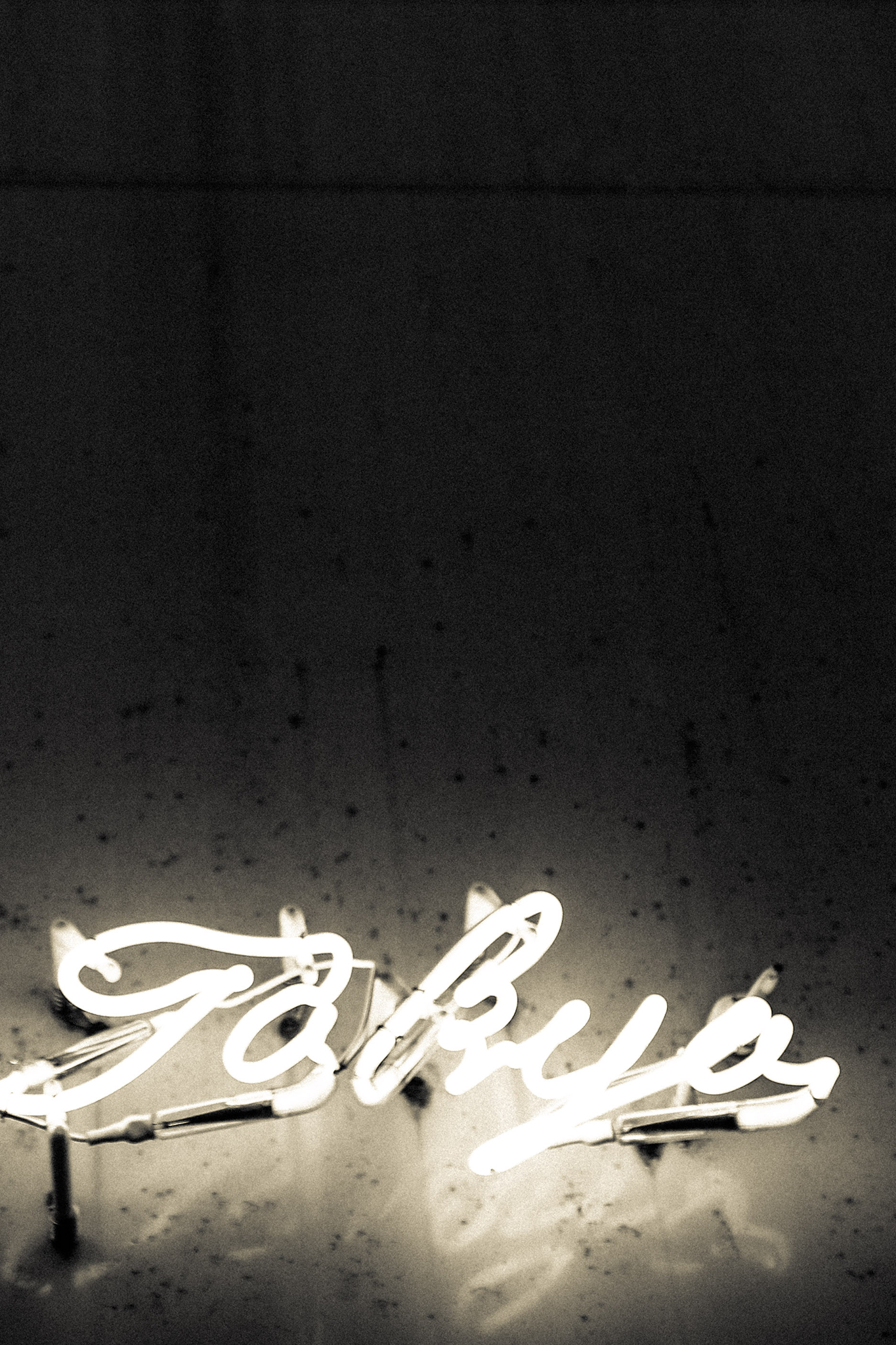 Covid-19 has rocked many areas of the world and I consider myself lucky to be living in Australia where we handled the pandemic with swift and precise action. That’s not to say it didn’t affect many Australian’s out there, even my own household, workplace and friends 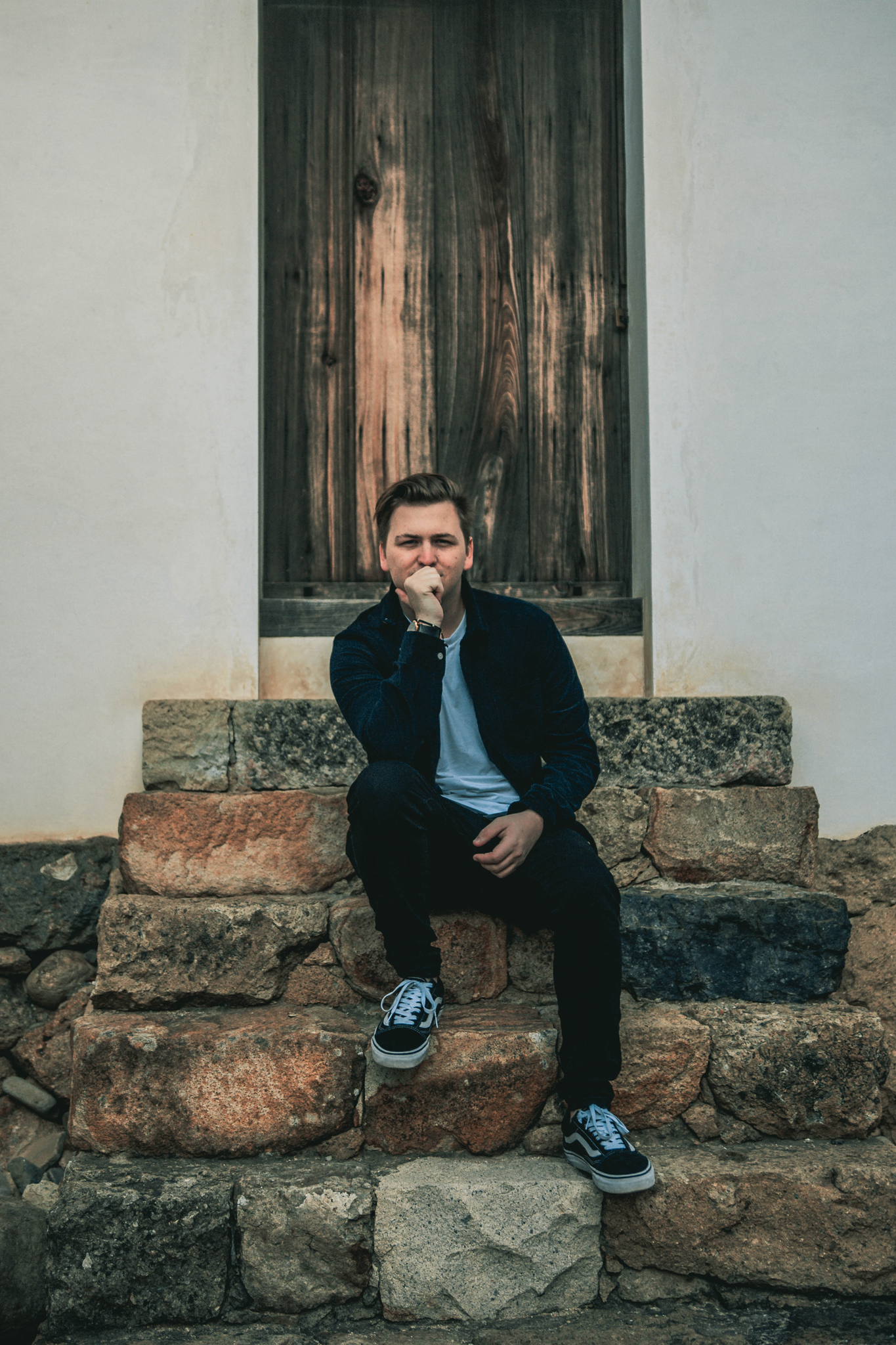 It’s a new decade, and with that comes some new changes, one of them being officially starting up the blog.